The LHPA is run on a voluntary basis, which saves all owners considerable expenditure for which they would otherwise be liable if, for example, all factoring responsibilities were contracted out to a commercial agent.

Each flat has only one vote which can be used at meetings.  Decisions taken at duly constituted meetings are binding upon all 88 property owners and in light of this, the LHPA encourages proprietors to attend general meetings and speak their minds, so that a range of views can be taken into account during the decision making process.

LHPA General Meetings are arranged as required. There will be a minimum of two meetings per year open to all proprietors, including the Annual General Meeting (AGM).

At the moment, due to Covid-19, no meetings are able to be scheduled.

The LHPA is responsible for arranging all of the administration and maintenance of the building, in accordance with the Lothian House Deed of Conditions and the LHPA's Constitution.  The LHPA elects a committee to carry out these responsibilities, on behalf of all of the owners.   See LHPA Committee tab for more details. 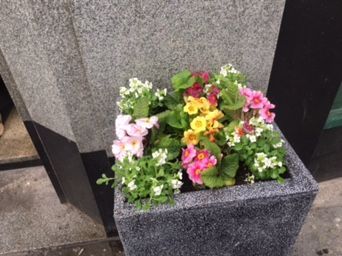