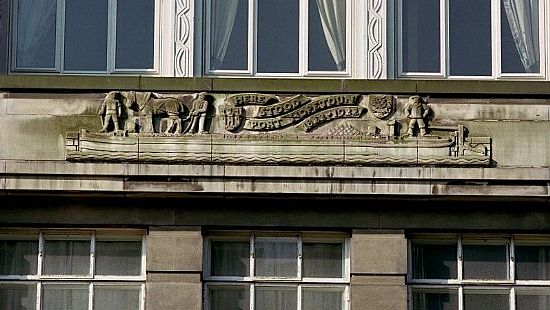 Lothian House is a unique Art Deco Category B Listed monumental building, constructed in 1935 on the site of the Edinburgh end of the old Union Canal, Port Hopetoun (1822-1922).  Pictured is a canal barge scene, displayed as the main central feature on the front elevation of Lothian House, which shows canal workers and a horse pulling along the barge.

Lothian House's unusual design, by Stewart Kaye, was inspired by the Kodak Building at 61 Kingsway, Holborn, London, which was built in 1911 by the architect J.J. Burnet as a 6 storey office and retail block (pictured below).

Sinilarly, Lothian House is a 5 storey block which originally housed government offices (including the tax office and philatelic bureau) with shops at street level.  The building occupies the entire street frontage in Lothian Road between Morrison Street and Fountainbridge. Lothian House's notable points of interest include unusual Art Deco design features, the decorative Pilkington panels (depicting the four seasons and the main four trades of Edinburgh), along with its distinctive windows. 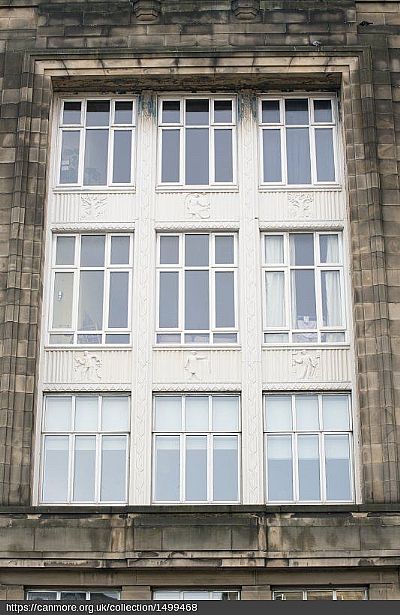 In 1983 Lothian House was modernised and the offices were converted into 88 private residential apartments, with a private Leisure Complex in the basement.  Recently, the leisure facilities were fully refurbished by the 88 apartment owners and the new Lothian House Leisure Suite was opened by Frank Ross, the Rt Honorable Lord Provost of Edinburgh on 28 September, 2019. 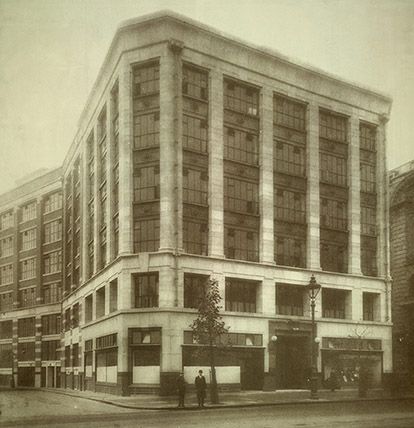 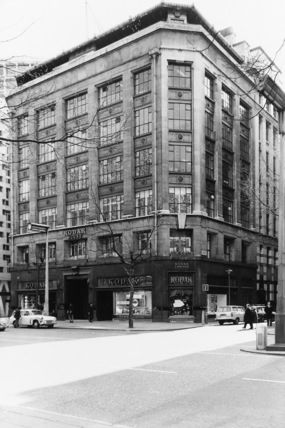 If you have any old pictures of the building which you are willing to share, please email them to [email protected] as we would love to see them and perhaps include them on this website.